Daragh’s interest in photography originally developed, when he completed a Scuba Diving course in 1992, where he was awe struck by the experience of being under water. Life under the sea seemed like another world, where he made an instant connection with the elements.

Shortly after Daragh bought a Canon camera, a thirty year old model he still uses occasionally, and began to take photographs to convey his experiences and love of nature. Without the use of artificial light or filters, his photography aims to present the smaller details of nature that we often overlook. As a result, his work gently reminds us to appreciate our beautiful planet. 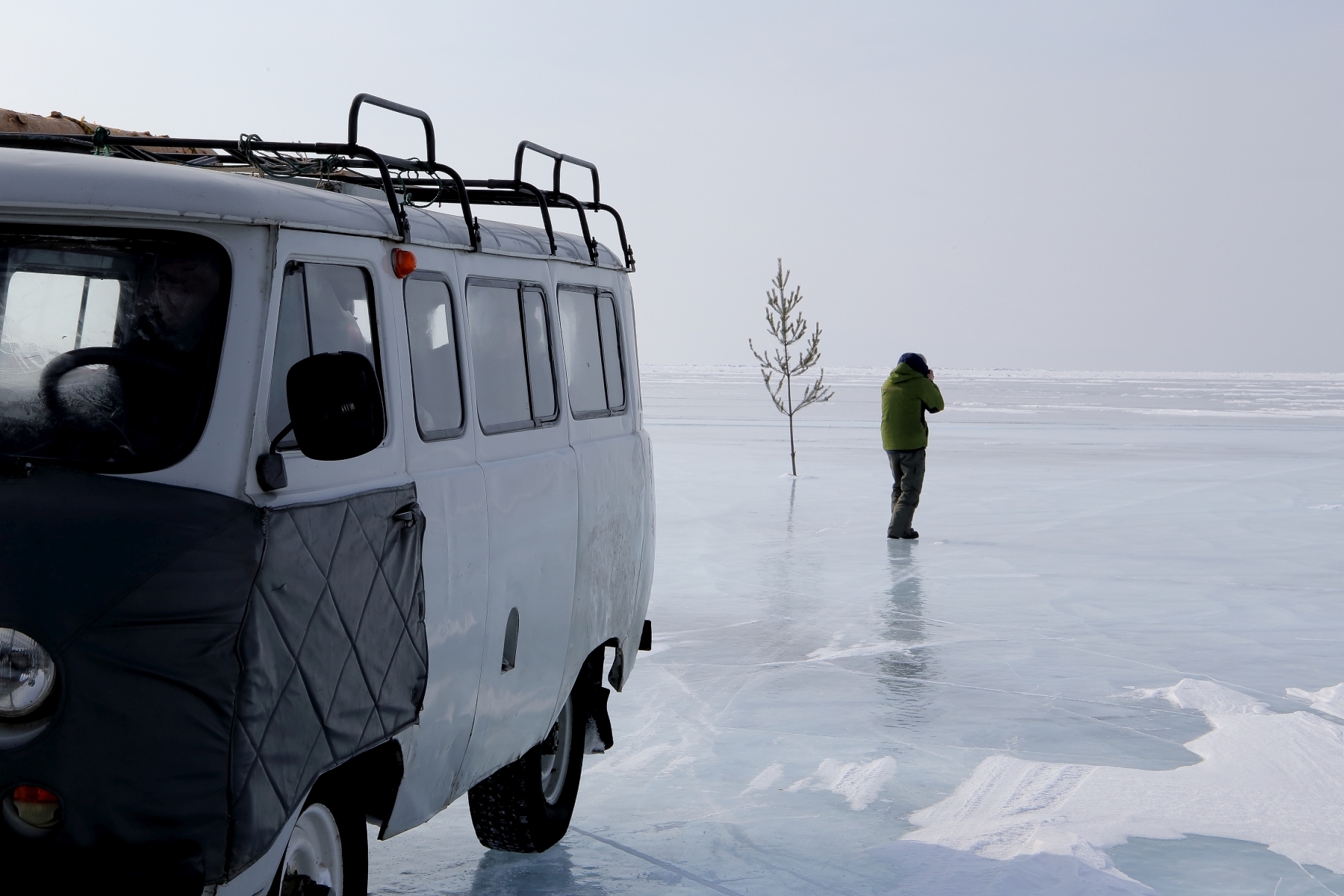 A couple of years later he took on the exploration of Ireland’s rock pools which was to become ‘Jewellery Box – Ireland’s Hidden Gems’, an exhibition that has travelled to Dublin, New York, Boston, Chicago, Atlanta, New Orleans, Mexico, Berlin and Dubai with the wonderful support from Culture Ireland and the Department of Foreign Affairs.

In 2013, Daragh set sail, aboard the Killary Flyer, to Greenland to create a new body of work entitled ‘Out of Thin Air’. Sponsored by Canon, SanDisk and the Killary Adventure Company this collection proved to be the most popular yet winning the FEP European Photobook of the Year award for 2015 in the Landscape category. 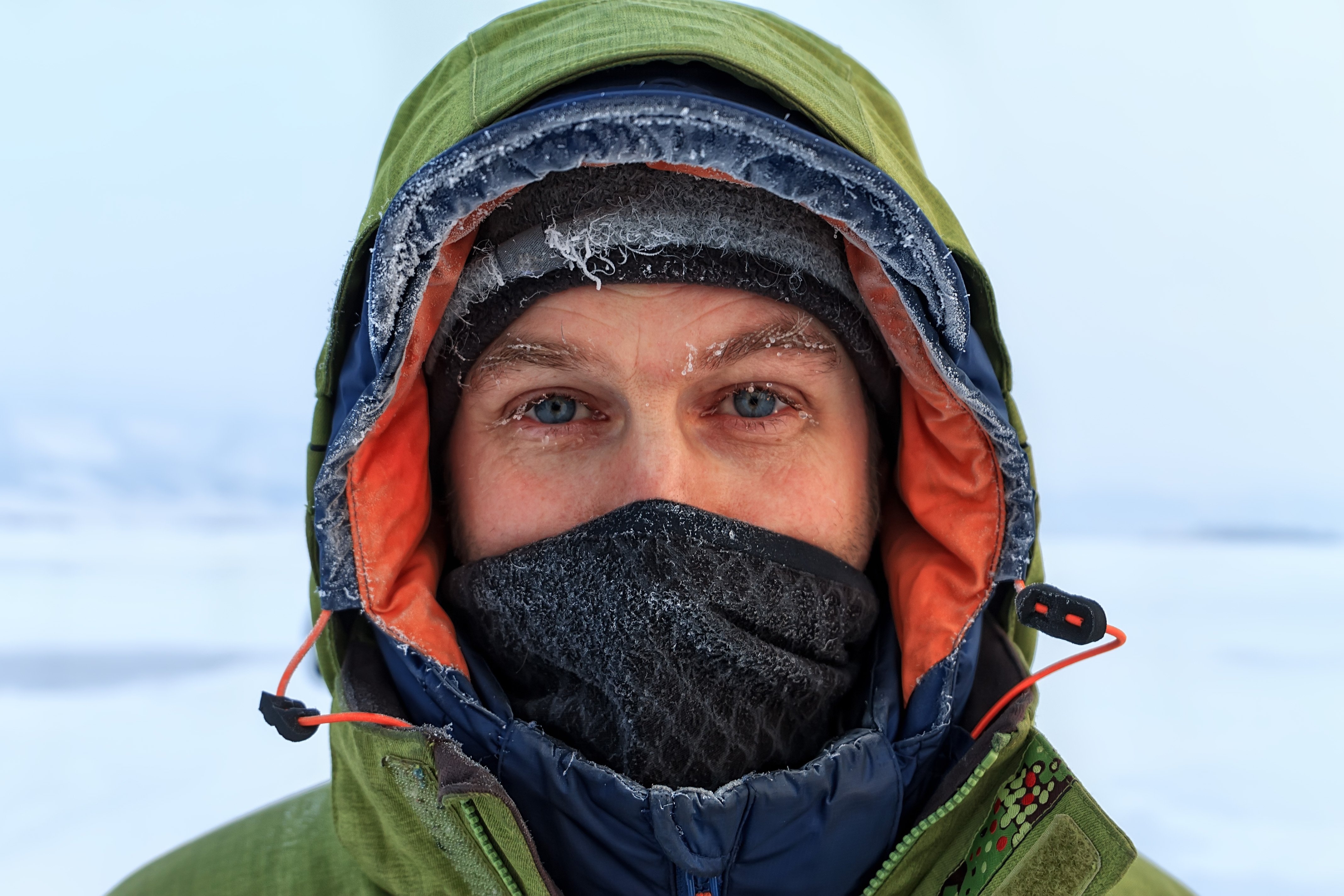 Daragh began exhibiting his work on the railings of St. Stephens Green in Dublin in the summer of 2002 and due to the success of this exhibition he founded Dúlra Photography in February, 2003.

Daragh’s commitment to developing his work was further demonstrated when he travelled across the Sahara in Morocco, and then trekked across glaciers in Iceland, taking photographs of the opposing climates and conditions. The images from the two trips were launched in 2007 as his first themed exhibition called ‘Sand & Ice’. 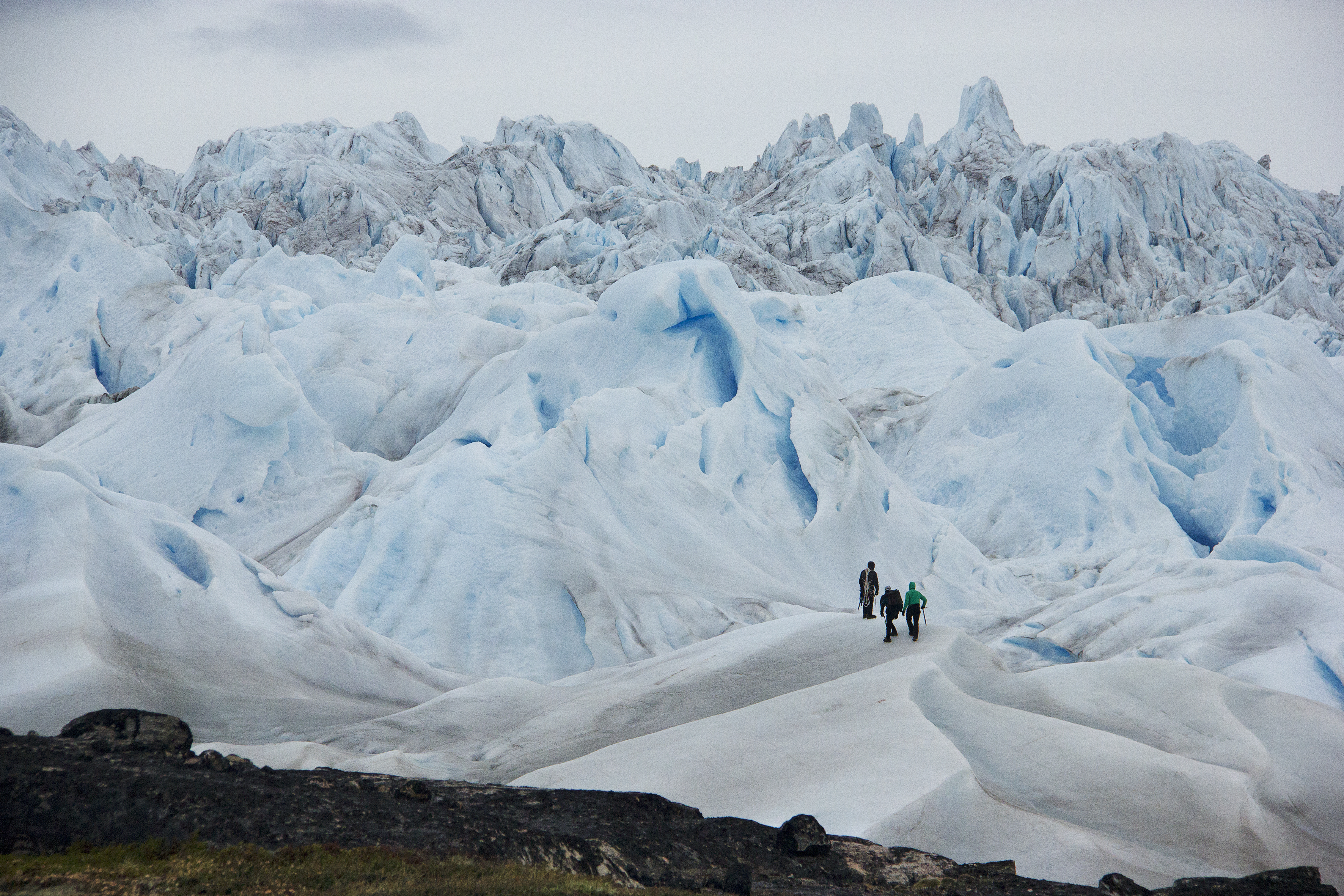